Originally, Roseville was established as Rose Township in 1850 (named after Issac Rose, one of the first settlers in Roseville). Until the 1930’s, Rose Township was predominantly farms and nurseries. By 1948, township government was inadequate and Roseville was incorporated as a village in May of 1948.

Homes for sale in Roseville, MN

See All Current Listings in Roseville
Go to top 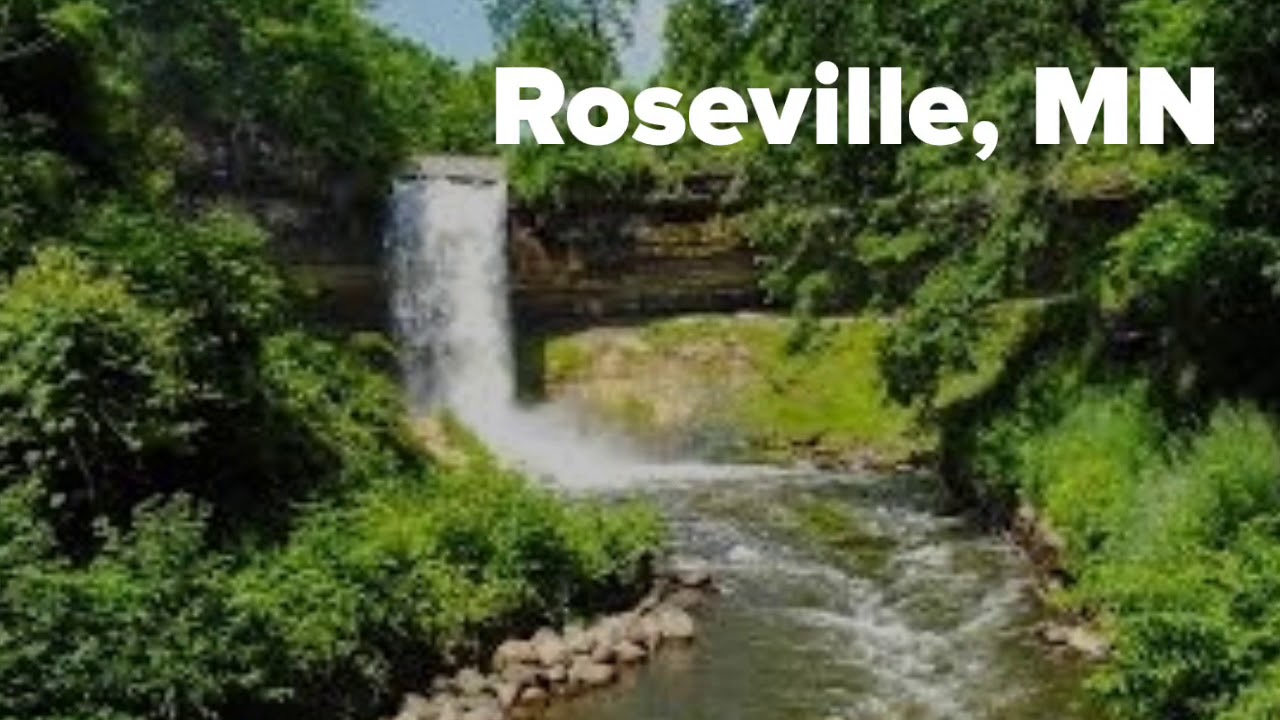