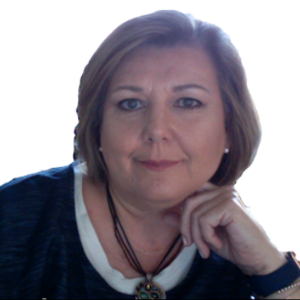 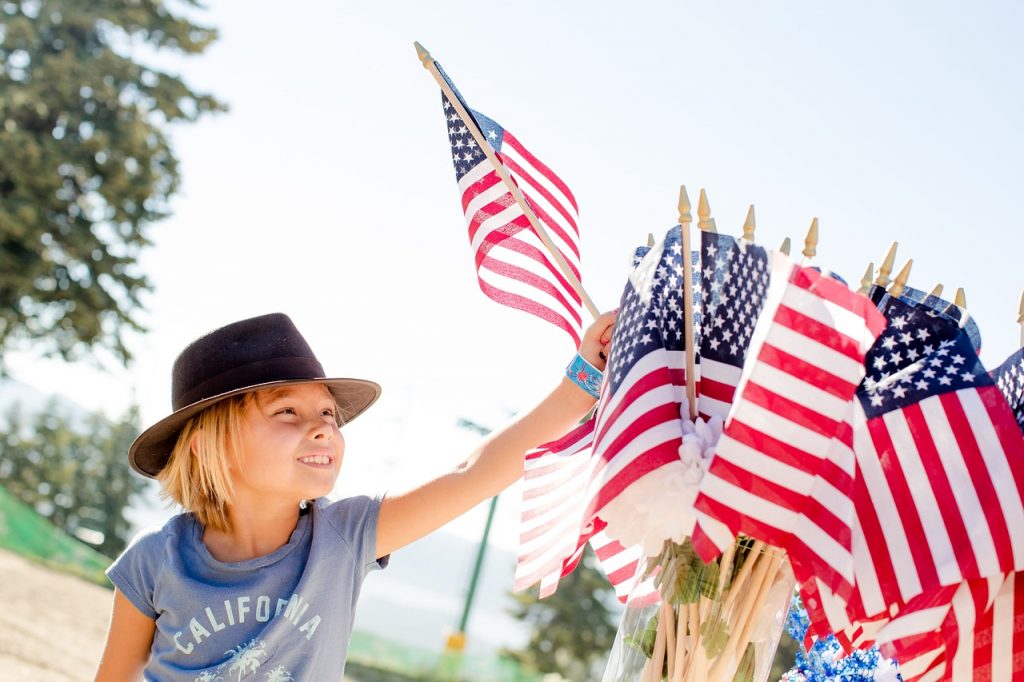 Let’s celebrate this amazing country that allows us all the pursuit of happiness!

Nothing this side of heaven is perfect, neither is America, but it is still one of the best places on this planet to be! Let’s push the last two years or so aside for one day and remember America, the hope and dream she stands for. Millions of people have been leaving their lives behind in the hopes to build a better life here. Many have found success. What makes America great and amazing is that despite the bad things, people in general are striving to do better and that the best we can do as humans. We have heard all the bad that happened in America over the last couple of years, some of it true, some of it blown totally out of proportion and some of it just straight up lies. But today, at least for one day, forget all of it! Just enjoy that we and our families have the opportunity to be in the land of the free! Enjoy that generations before us have fought for us to be able to pursue happiness. Let’s make great and happy memories today with our families!

Enjoy the day with good food, friends and family. Play, sing and laugh! Remember what Jesus told us in Matthew 6:34

“So do not worry about tomorrow; for tomorrow will worry about itself. Each day has enough trouble of its own.”

What have you planned? Are you grilling hot dogs? Have cup cakes and lemonade?

Our family will celebrate with hot dogs, potato salad and lemonade. For desert we have cheesecake with raspberries and blueberries. 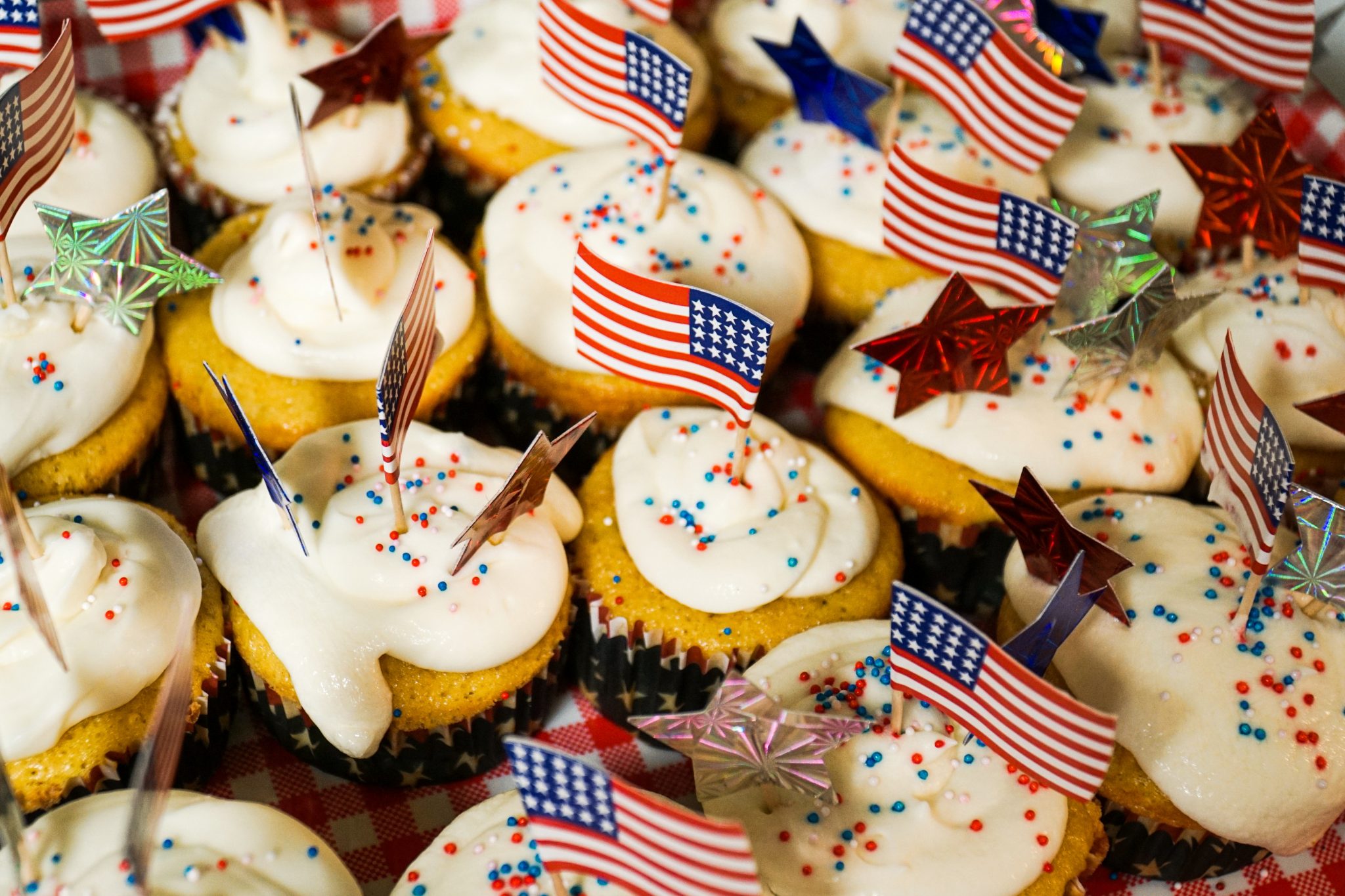 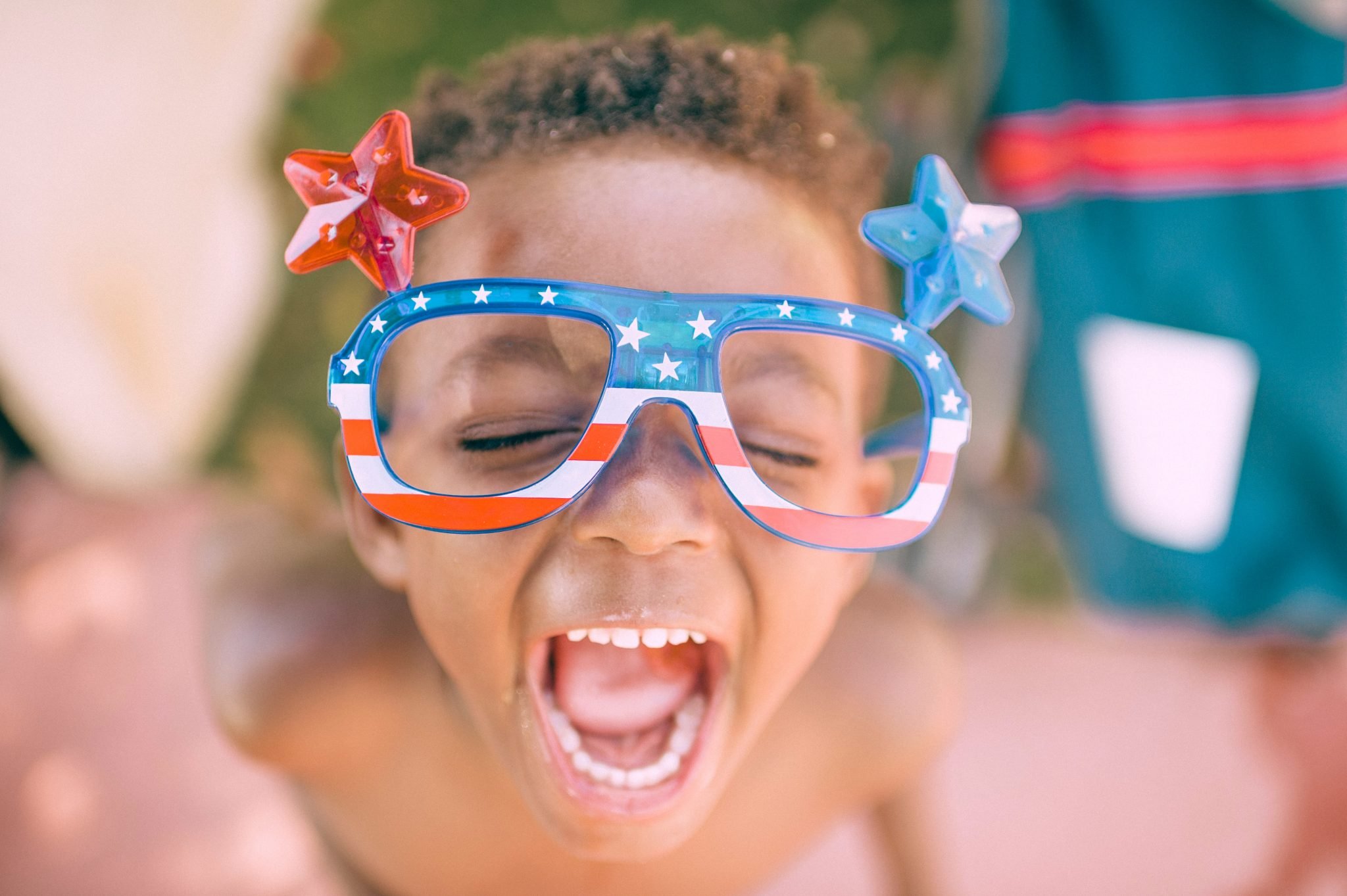 Play with the kids, turn on the sprinkler and maybe even put up the slip ‘n slide? Maybe you even have a pool?

We don’t have little kids in our family anymore, my kids are all grown up but I miss the laughter of little kids!

As a former homeschool mom I would be amiss if I wouldn’t add a short form of the America’s journey to independence! 🙂 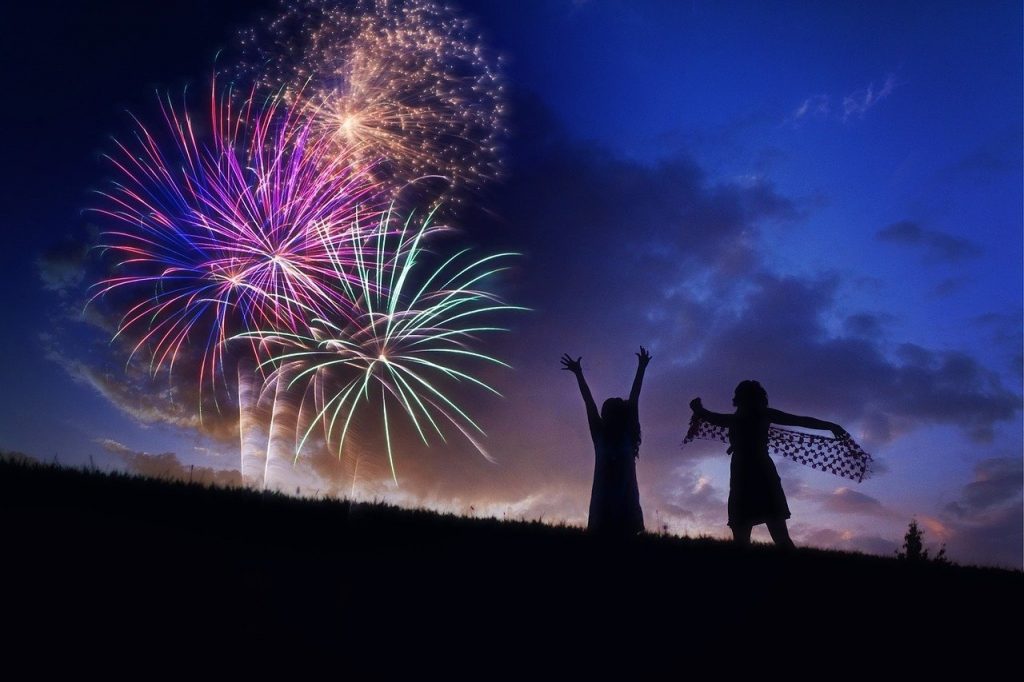 from your friends at Twin Cities Homes Realty!

I love getting mail. If you could just fill out the form below with any real estate questions you would like answers to, I will respond as quickly as I can! 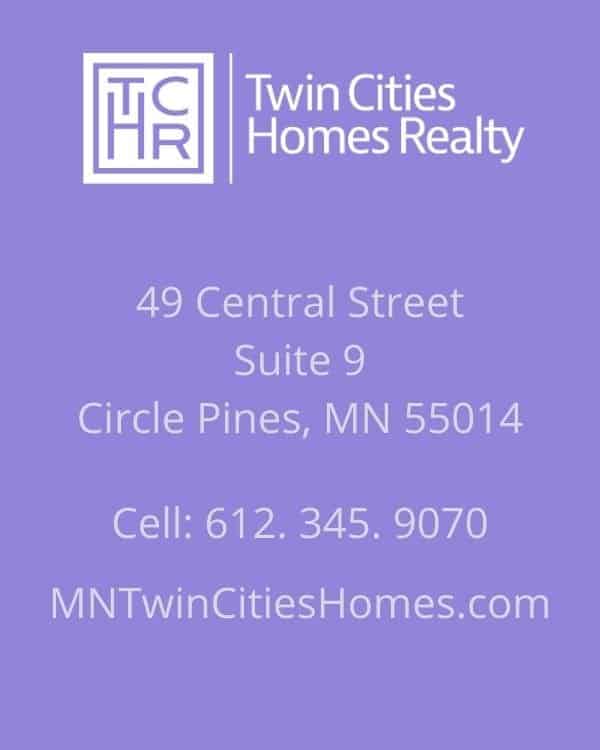 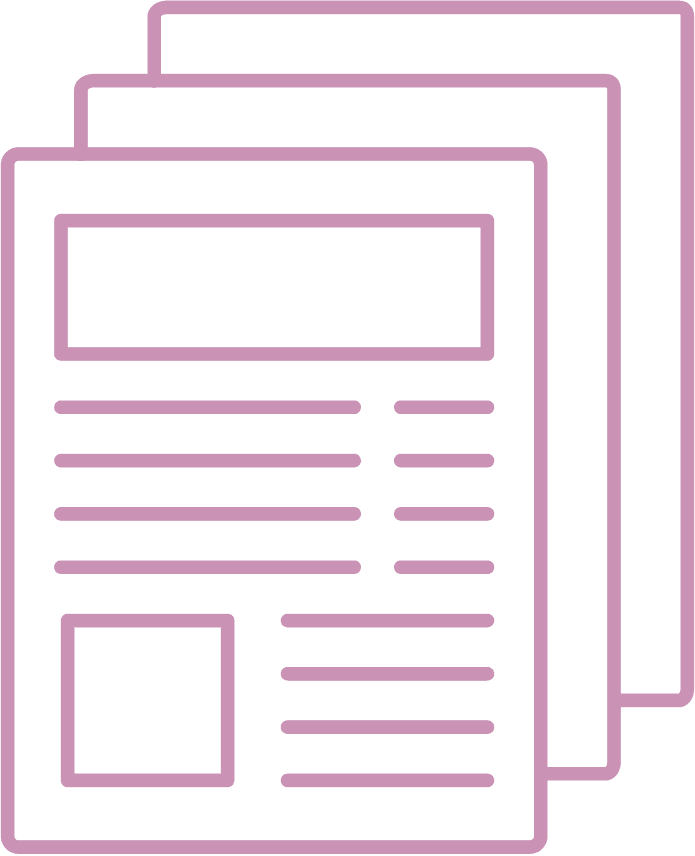 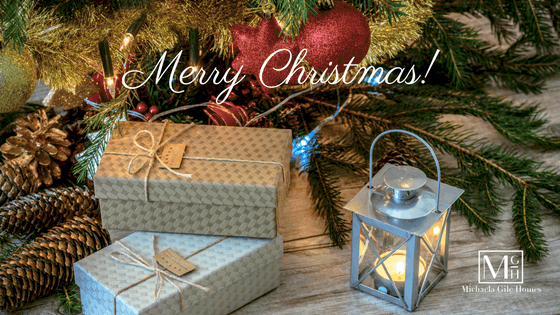 Merry Christmas To Everyone

Merry Christmas to all of you! I don’t want to take up much of your time today, I just wanted to wish you and your 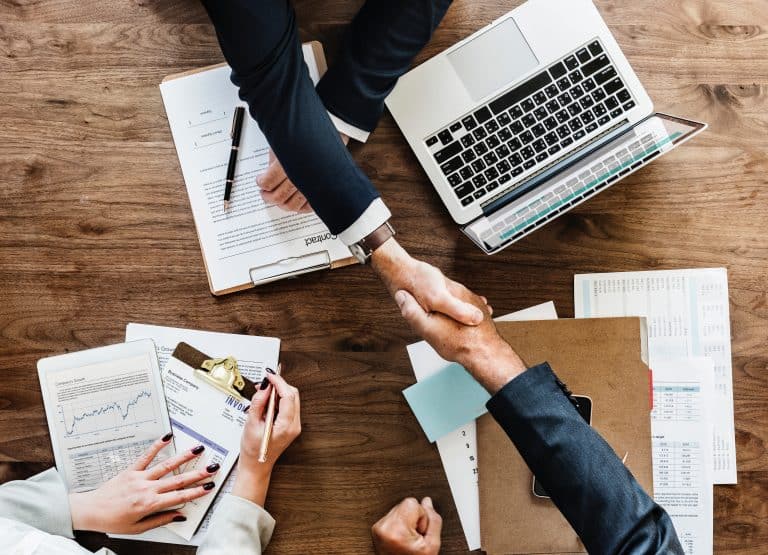 Closing Cost When Selling A House In The Twin Cities

This list is strictly an estimate and should in no way be held as the true and actual cost. Costs vary based on companies used.